Formed in the depths of Kolkata, KAPALA have had one - and only one - objective since its formation: to play the most intense and bestial musick and annihilate the cesspool. Inspired by such legends such as Goatpenis, Revenge, Black Witchery, Blasphemy, Conqueror, and many other violent entities, KAPALA seek to wage total sonic warfare with a strong obsession for the concept of "Survival of the Fittest." And indeed, they accomplished that in a swift 'n' decisive 20 minutes comprising their first public recording, Infest Cesspool, which was released in 2017 by DUNKELHEIT to worldwide shock & awe.

Now, with the aptly titled Termination Apex, KAPALA eclipse that feat with an even-more-savage and challenging onslaught that spans a densely uncompromising 26 minutes. Like its equally swift predecessor, Termination Apex displays the power-trio of KAPALA more as a three-man war machine: indeed, their aim is to crush, kill, and destroy all in their path with overwhelming violence and totally OTT intensity. Their arsenal of shredded decibels is even more bountiful here, as each riff and drum hit becomes its own weapon, stockpiled with nuclear power before unleashing wave after wave after unmitigatedly annihilating wave.

If anything, the most striking difference between Infest Cesspool and Termination Apex is that KAPALA here take a decisive detour from their influences and blast deeply into (and below) the most fetid depths of old-school grindcore, noisecore, and even gabber-leaning goregrind. Each instrument is seemingly mangled beyond recognition, stripped of humanity and anything resembling "normality" - stripped so far beyond the barest essentials, rawness pushed well past the red - that a perversely avant-garde element arises. However, linger under no assumption that such is softening KAPALA's characteristically savage identity: this is still its own blown-out, charred-beyond-redemption landscape, unforgiving and unrelenting and unforgettably so, arguably more than ever.

If KAPALA left nothing but scorched earth and eviscerated eardrums after the Infest Cesspool was wiped clean, then surely their Termination Apex scatters the ashes across the anticosmos - and far beyond! 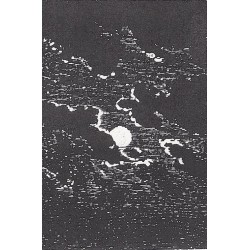 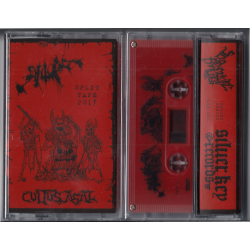 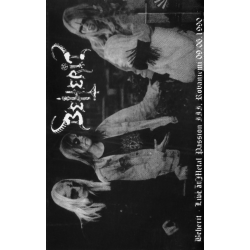 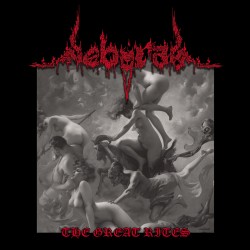 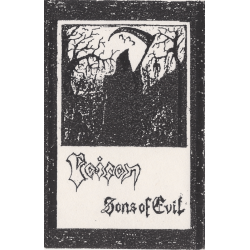 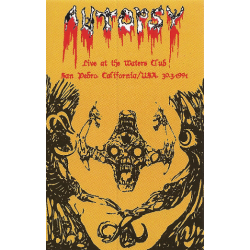