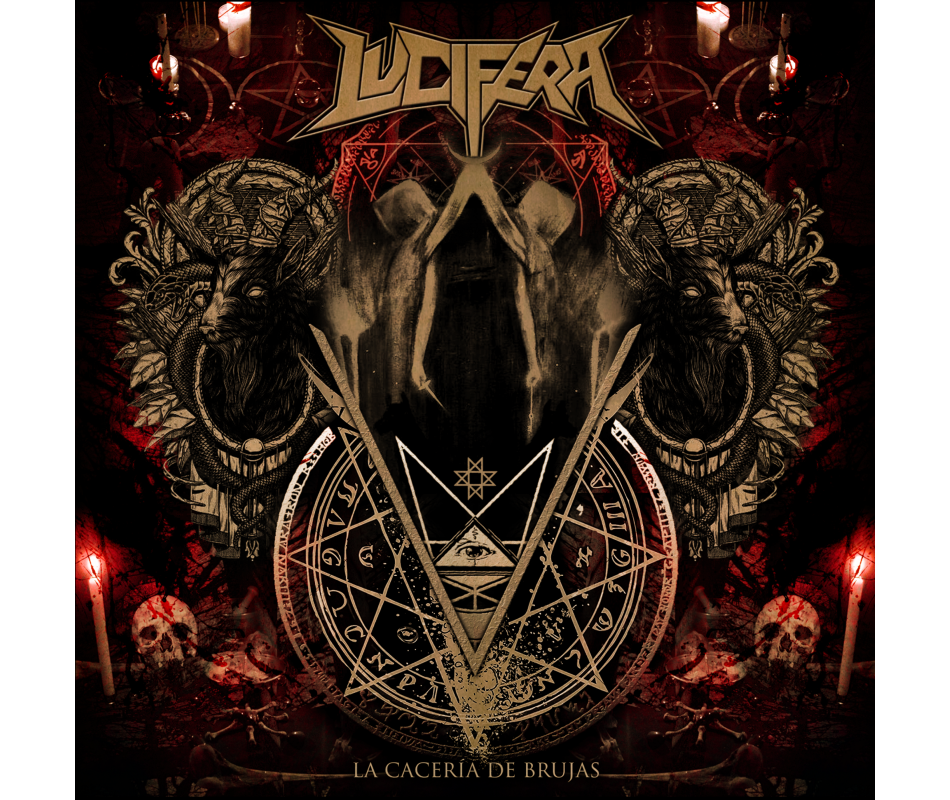 A work of blistering, anciently evil might, La Caceria De Brujas is the album which will truly launchLucifera onto the worldwide stage and become a defining monument of Colombian metal.

Lucifera formed in March 2008 as a duo of David HellRazor (guitar & composition) and Alejandra Blasfemia (vocals & bass). At that time, their music focused on much more conventional thrash metal, but over time, both music and lyrics became more obscure and conceptual. And up through the present, that dynamism between the two founding members has been maintained.

Initially, Lucifera started covering Metallica, AC/DC, Motorhead, Plasmatics, Rock Goddess, Atransia, and many others, but after a while, it was decided to write their own songs. In 2009, they were contacted by Portugal's War Productions, which released their first demo tape, Sed de Venganza, which was recorded entirely during a rehearsal. The following year, France's Legion of Death Records released on 7" vinyl the band's second recording, Legiones de Metal. At the end of 2010 and into early 2011, Lucifera would embark upon their first international tour after sharing the stage with numerous bands in several national shows. The tour was titled "Destroying Without Mercy South American Tour 2010/2011," which included more than 30 dates in Ecuador, Peru, and Bolivia, making the whole trek more than two months between these countries of South America and thus being the first and only Colombian metal band to make this possible.

In 2012, after some changes of members in the band, Lucifera collaborated with War Productions again, this time for a split tape with fellow Colombian band Virgin Killer, jointly titled Unidas en Alcohol, Cuero y Metal. In 2013, the band suffers a massive withdrawal of members, with only the two founding members remaining. However, the duo continues to work on new material during 2014, and in March 2015, courtesy of Ecuadorian label Evil Domain Productions,Lucifera releases its first full-length recording, Después de la Muerte. A second international tour followed, called "Profanando la Tumba de los Caidos Tour 2015," which was more ambitious thanks to the contacts the previous one gave them, and thus reached Ecuador, Peru, Bolivia, Chile, and Argentina

At the beginning of 2016, the founding members decide to re-record the Sed de Venganza demo and Legiones de Metal EP with a professional sound and with new art for this edition. Ecuadorian label Tanatofobia Productions releases the eight tracks - plus new intro, outro, and an instrumental that had never been recorded before - asLucifera's second full-length, Sed de Venganza & Legiones de Metal. At the end of 2016,Lucifera had its third international tour, doing a series of concerts in Central America, including Panama, El Salvador, and Guatemala as well as Colombia. Right after, work was finished on the band's third full-length, Preludio del Mal, which was released by Salvadorian label Morbid Skull Records. This album was crucial for the band, enabling them to reach different countries on all continents of the world, and suitably received excellent reviews all over.

And now, at long last, Lucifera is set to release its defining work: La Caceria De Brujas, courtesy of Germany'sDunkelheit Produktionen. Taking all the band's foundational elements - blitzkrieg surge, fierce 'n' focused songwriting, a deadly commitment to the heavy metal ethos, an evil that's tangible yet devilishly fun - but presenting them in their most powerful and professional state yet, La Caceria De Brujas is an eight-song/39-minute tour de force of the blackest thrash metal and thrashiest black metal, or simply ANCIENT, ETERNAL METAL! The deadly duo of David HellRazor and Alejandra Blasfemia remains, standing tall all this time, and brimming with a commanding confidence that's impossible to deny. No matter which end of the metal spectrum you fall,Lucifera deliver the goods, and then some! A  fourth international tour is being planned for this momentous event. 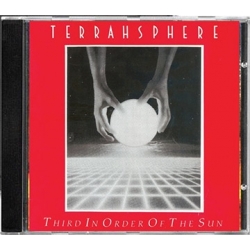 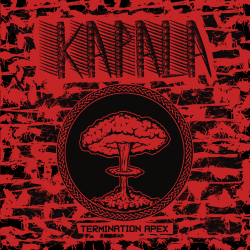 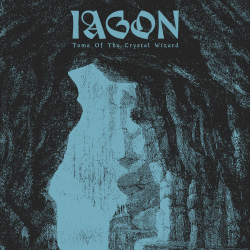 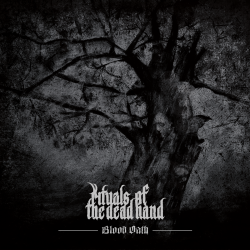 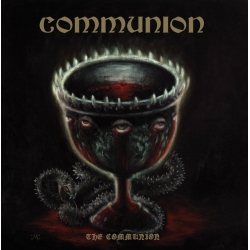 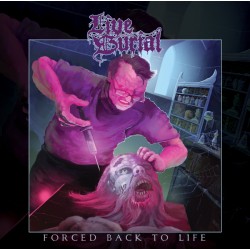